Mr. Reich is the Principal of the Law Offices of Stuart J. Reich, PLLC (founded 2003), and has been practicing immigration law exclusively since 1995.  He has been named a “New York Super Lawyer” (2011-present), with an AVVO 10/10 rating.

Mr. Reich is Co-Chair of the Immigration and Nationality Committee of NYCLA and is an active member of AILA.  He has previously served AILA's New York chapter as Technology Chair, Corporate Practice Committee Co-Chair, and Advocacy Committee Co-Chair.

Mr. Reich has assisted individuals from virtually all fields and in a wide array of situations, with an emphasis on financial professionals, technologists and those working in the sciences and health fields - and especially entrepreneurs in these fields. Mr. Reich was raised to be aware of the privilege of living in the U.S. and the hard work that is often required to win that privilege. He brings this understanding to the practice of immigration law.

Mr. Reich is a 1991 graduate of Allegheny College in Meadville, Pennsylvania and a 1994 graduate of the Cleveland-Marshall College of Law in Cleveland, Ohio. Admitted in the states of New York, Ohio and Pennsylvania and Federally to the U.S. District Court for the Northern District of Ohio, Mr. Reich is a member of the American Immigration Lawyers Association, New York State Bar Association and New York County Lawyers' Association. He has been practicing since 1995, having learned under the guidance of some of the most respected names in the field.

Mr. Reich has profiles available for viewing on attorney rating site Avvo (where he is rated "Superb"), on Superlawyers, and on LinkedIn. He can be contacted directly at sreich@ReichImmigration.com. 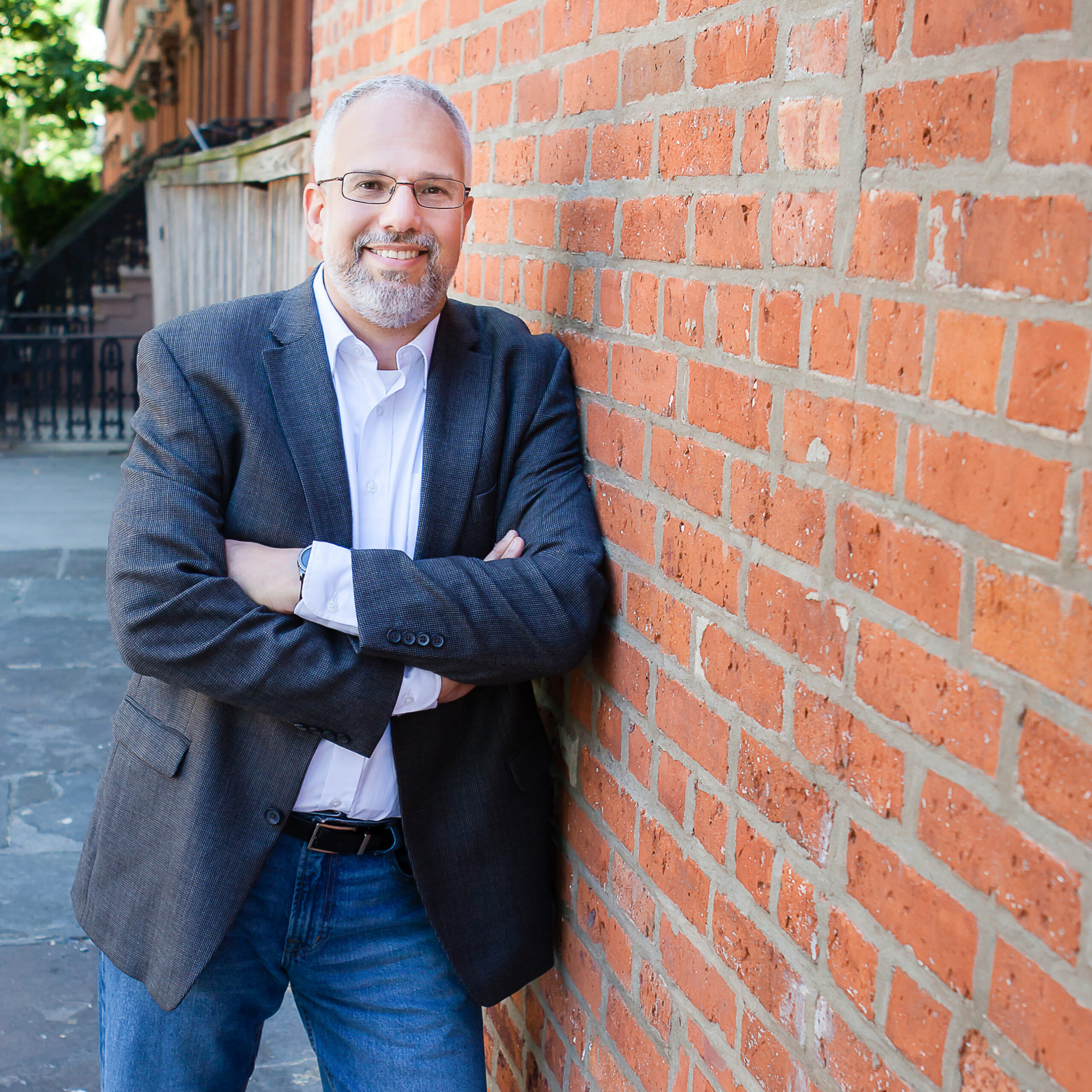